by Carl Balingit on March 10, 2016
in Acupuncture, Chinese Medicine 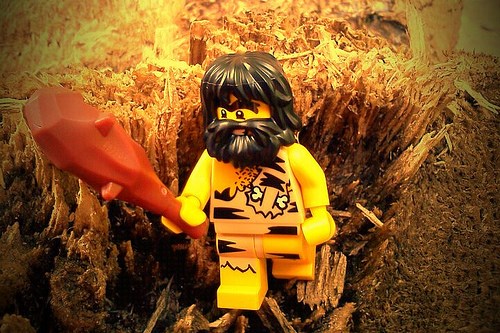 Since Ötzi was found in 1991, he has been resurrected in headlines every few years, which triggers discussions about what he might reveal about acupuncture.

Ötzi was a caveman, well-preserved in the snow caps of the Italian Alps. His body was tagged with tattoos around acupuncture points commonly used for pain relief, suggesting to some speculators that cavemen discovered acupuncture a few thousand years before China.

The latest mention of Ötzi appeared in Science News (January 2016), which conjured a letter to the editor about his acupuncture connection (Science News).

Poking at areas of pain is simply instinctual. Humans within and without China have likely been doing it since the dentate gyrus—apparently responsible for our sense of curiosity (Ref. Lunenfeld-Tanenbaum Research Institute)—formed in the hippocampus of our brains. And inserting sharp objects into painful areas of the body probably started shortly after man developed the first tool (In Africa. Not China or the Italian Alps).

But none of that was acupuncture, per se, because there was no rational basis for jabbing at the pain. Acupuncture, however, is rational.

On the origin of acupuncture, it is accurate to say that China was the first to organize a body of knowledge and to correlate a systems theory with clinical practice. All for sticking needles into the body to benefit health. (Originally, they were not needles but stones, bones or thorns.)