by Carl Balingit on January 21, 2018
in Chinese Medicine 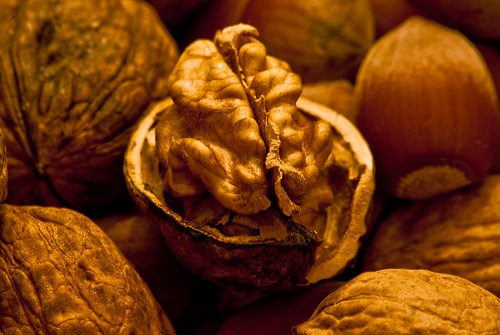 Having treated both traumatic brain injury (TBI) and stroke using Chinese medicine, I was intrigued by a recent Forbes article on healthcare innovation. Though it wasn’t apparent from the headline, the article transcribed a discussion on a recent supplement used for neuroregeneration and neuroprotection. The supplement has mostly been studied for its effects in stroke rehabilitation, but it also bodes well for both TBI and Alzheimer’s patients.

The intriguing part is that this supplement, NeuroAiD, is developed from herbs commonly used in Chinese medicine. It is not only intriguing but also hints a little at intrigue [bonus trivia—a word where its verb and noun have vastly different meanings: intrigue, v., is to arouse interest; intrigue, n., is a deceitful stratagem].

Now I don’t aim to be melodramatic with talk of intrigue (n.), but I’ll explain shortly.

There are two versions of NeuroAiD, which is available in Asia and Europe. NeuroAiD I contains (9) Chinese herbs and (5) Chinese non-herbals (i.e. animal-product medicinals); NeuroAiD II contains the same Chinese herbs, but excludes the animal products.

So far, not much intrigue (n.). The exclusion of animal products makes sense. Here they are: leech, beetle/cockroach, ox gallstones, scorpion, antelope horn. These are excluded for European consumers, presumably based on the ew-factor (leech, beetle/cockroach, scorpion) and animal rights (ox gallstones, antelope horn). NeuroAiD II is also vegan-friendly.

NeuroAiD is not available in the U.S. because it is not approved by the FDA. However, all of the herbs are very commonly used safely in United Stateside Chinese medicine practice. The animal products will be hard to find, but I’d bet they can be found in a few Asian apothecaries. END_OF_DOCUMENT_TOKEN_TO_BE_REPLACED

Chinese Medicine is a Non-Smoking Area

by Carl Balingit on January 18, 2018
in Chinese Medicine 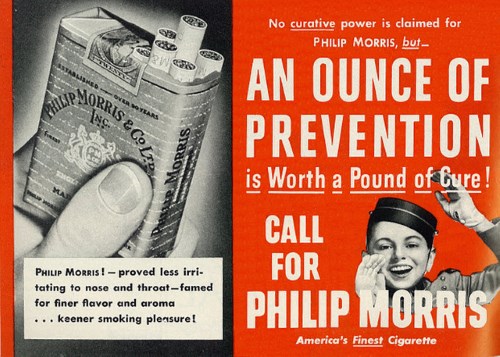 In our ad-rich world, goodness can be commandeered to orchestrate a market trend. Here, salesmanship hijacks something of value to profit off something not just of lesser value but even a liability.

On the plus-side, trends can broaden appeal and increase adoption of valuable goods and services. But all too often, trends are fleeting and precursors to clichés.

This is why I’m sore when I see marketing gimmicks like Traditional Chinese Medicine cigarettes. They are currently trending in Beijing, where tobacco companies have added Chinese herbs to their products.

One cigarette brand has herbs that are traditionally used for digestion, while another contains caterpillar fungus. The fungus is another traditional Chinese herb (dong chong xia cao)—and another trend, but in the aphrodisiac niche along with snake wine.

There are plenty of other TCM gimmicks out there, but a tobacco product with Chinese medicine is an egregious pairing. It insidiously devalues the health benefits of this medical field. Just think of “Chinese medicine” printed on cigarette packs. …It introduces this health promoting system to the realm of soon-to-be kitschy.

I think consumers are smarter than that. But my point is that when seeking health options—even within a specialty like Chinese medicine—look for true value and beware of trends.