Kud-zu pass me the bottle?

by Carl Balingit on October 27, 2016
in Chinese Medicine 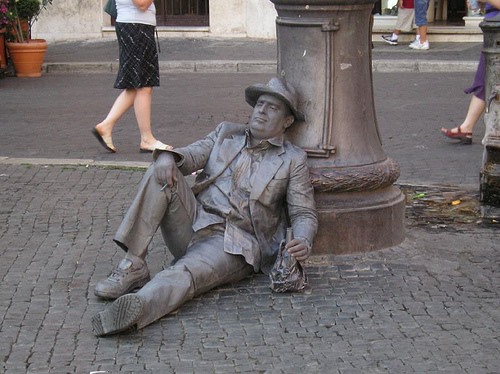 Guidelines on the use of medicinal herbs typically address safety and dosage. Often, there is a relationship between these two standards. For side effects are often dose-dependent; and an herb that has been shown to cause side effects can feasibly be safely consumed as long as the proper dosage (and frequency) is followed.

An issue that can be overlooked—especially in pop-culture, over-the-counter remedies—is the relationship between herb safety and the part of the plant that is used.

A kudzu root hangover remedy is a good pop-culture example.

Kudzu is a weed that grows invasively throughout the southern United States. It is also abundant in Asia, and its root has been long-used in Chinese medicine for head and body aches that accompany upper respiratory infections, and to alleviate thirst in feverish conditions.

In the West, it has become common to attribute another healing effect to kudzu root: the ability to relieve hangovers.

Acetaldehyde is a byproduct of alcohol metabolism and is a suspected culprit in hangovers. While kudzu has been shown to aid the breakdown of acetaldehyde in the body…

The part of the plant that is used, matters greatly. It is the kudzu flowers that help neutralize acetaldehyde. Of greater note (and caution) is that kudzu root has been shown to cause a buildup of acetaldehyde in the body, with possible long-term health risks.

This adverse effect of kudzu root does not appear to be latent. This means the side effect appears to occur only if kudzu root (or a kudzu root hangover remedy) is taken during times of high alcohol consumption.