Acupuncture is the Right-Alt to HRT

by Carl Balingit on January 29, 2020
in Acupuncture 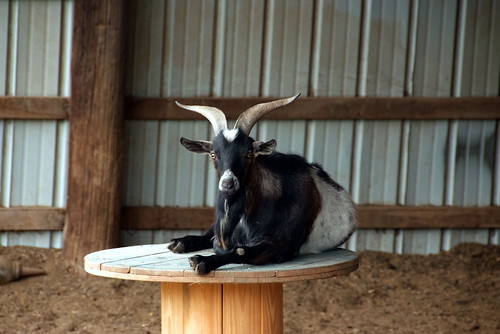 Hormones are simply chemical messengers that influence our bodies’ functions. They play a large role in both metabolic and reproductive health. Hormone replacement therapy (HRT) is often used to treat male/female infertility, menopause, and vitality; or as an anti-aging regimen.

The risk from using exogenous hormones (i.e. hormones not produced by your own body) is that your body’s normal hormone-producing pathways may further deteriorate. This is because your native functions are not reinforced by HRT but rather rendered dependent on continuous external hormone replacement.

As long as your main concerns are addressed, you may be satisfied with continuous drug use. But in my opinion, this is the opposite of vitality because you are potentially weakening your own body’s abilities.

Acupuncture is a non-hormonal therapy that strengthens your ability to regulate your own hormone levels.

Acupuncture works on both the periphery and the central nervous system. It invigorates blood circulation and nerve conduction, leading to efficient hormone distribution (via blood vessels) and normal response to stimuli (via nerve pathways). The effect on blood circulation can be seen by infrared imaging, while the effect on nerve signaling can be experienced directly, without diagnostic imaging.

The effect of acupuncture on brain function can be witnessed using functional MRI (fMRI). Particularly, acupuncture stimulates the hypothalamus and amygdala. These areas of the brain impact our hormonal health.

Stimulating these axes using acupuncture has a positive effect on hormone production, mainly by regulating feedback loops. Feedback loops control the “switches” in the hypothalamus that are responsible for signaling hormone production. Another way to look at it is that acupuncture adjusts the tolerance for when these switches are turned on or off.

The amygdala processes emotional stimuli, and therefore plays a role in our well-being. It particularly affects our stress response and the production of cortisol and adrenaline, which are stress hormones. Stimulating this area of the brain using acupuncture helps regulate the stress response. It helps lower stress hormones in order to prevent their negative effect on our other hormone levels. In other words, it helps transition from a “fight-or-flight” state to a “rest-and-digest”-(and procreate) state.

HRT? Acupuncture may be the right alternative.