Reward of Travel Medicine vs. Risk of Anemia

by Carl Balingit on March 21, 2016
in Chinese Medicine 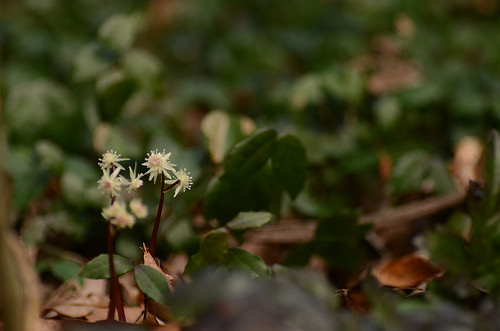 Berberine is an active ingredient in two commonly used Chinese herbs: huang lian (coptis rhizome) and huang bai (phellodendron bark). It is also a constituent in goldenseal, first used in Native American medicine. There is no restriction on the use of these herbs in the United States. But in Singapore, berberine and herbs containing this compound were prohibited under the Poisons Act in 1978.

Coptis and phellodenron are used in Chinese medicine for infections, inflammation and ulcerative conditions. Both herbs are antibacterial, while coptis is also antiviral and antifungal. Because these herbs are so effective at treating virulent conditions, it would be unfortunate if their use were restricted. In fact, I recommend adding huang lian su (coptis tablets) to your travel kit, in case of dysentery.

The rationale for the Singapore prohibition was that berberine presented a risk to babies with the genetic disorder, glucose-6-phosphate dehydrogenase (G6PD) deficiency. These individuals were deemed at risk of their blood cells breaking down when exposed to berberine, leading to anemia.

However, the Health Sciences Authority (HSA) of Singapore—a regulatory body similar to the United States FDA—is fully lifting the berberine ban due to lack of evidence of safety concerns (Ref. Channel NewsAsia). Though, in disclaimer-fashion, they still recommend caution when using it with some individuals.

A similar scenario exists in the U.S. regarding the use of ma huang (ephedra). That is, ephedra-containing products are banned by the FDA (due to risk of heart conditions and seizures), although Chinese medicine practitioners are still allowed to supply ephedra for medicinal purposes (Ref. American Botanical Council). As in Singapore, the rationale is that Chinese medicine practitioners have the expertise to prescribe ephedra under safe conditions.

Next post: The Erectors as Epitome of Acupuncture Qi