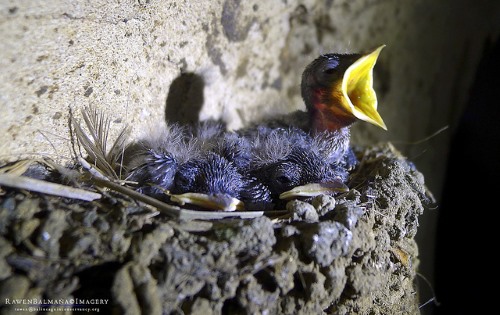 This follows up on my recent post that mentioned the public TCM company in Singapore.

From the latest news published by DealStreetAsia:

“Eu Yan Sang International Ltd. has received a takeover bid from a group that includes a unit of Singapore state investment company Temasek Holdings Pte, valuing the retailer of traditional Chinese medicines such as bird’s nest soup and ginseng capsules at about S$269 million ($196 million).”

This raises not only the vigilance of profit-driven health products (previously discussed) but also further concerns about wildlife preservation, in relation to bird’s nest.

While most of the media coverage of wildlife preservation associated with Traditional Chinese Medicine regards the poaching of rhino horn and the harvesting of Asiatic bear bile, birds are also prey in the quest for man’s rejuvenation.

Bird’s nest soup is made from the nests of cave-dwelling swiftlets. The birds bind the nests with their glutinous saliva. It is this “tasteless jelly” that attracts affluent foodies. In the harvesting of these nests, swiftlet eggs have nowhere to lie—or early offspring are killed—thus endangering the survival of this species.

Hong Kong, mainland China and Taiwan are the top consumers of bird’s nest soup, where it can be used to flaunt wealth and status. But it is also tied to health claims. In modern times, these claims are exaggerated, and of course linked with increased libido.

It appears that the medicinal (rather than culinary) use of bird’s nest was first mentioned during the Qing Dynasty, in the Ben Cao Bei Yao (Essentials of Materia Medica), written by Ang Wan (1694). However, there are others who reference an earlier text: the Ben Cao Gang Mu (Compendium of Materia Medica), written in the Ming Dynasty by Li Shizhen (ca. 1578). I have yet to compare the texts myself. Regardless, the general consensus is that bird’s nest was used to treat phlegm, cough, and fatigue.

In search of its nutritional value, scientists performed a chemical analysis of birds’ nests. They found that they are mostly protein, including all of the essential amino acids (like meat and eggs). But they also contain six hormones, including testosterone and estradiol—which could offer a rationalization for their supposed libido-granting power.

The final components of birds’ nests are carbohydrates, ash and some lipids (like many other foods).

Because of the high value placed on these nests*, they are vulnerable to counterfeit—which could save some nests, but still waste your money. If you are eating it in the States, it is likely counterfeit. Unless you are in San Francisco Chinatown, and a Chinese friend orders it for you [an assumption].